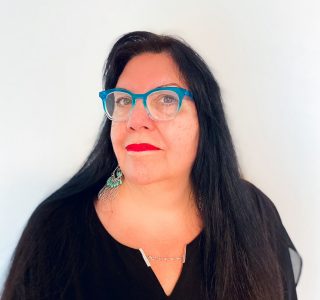 The U.S. National Academy of Medicine recently appointed Dr. Margaret Moss to its Board of Population Health and Public Health Practice.

Dr. Moss is an enrolled member of the Mandan, Hidatsa, and Arikara Nation (Three Affiliated Tribes of North Dakota) with equal lineage to Canadian Sioux in Saskatchewan. She is currently Director of the First Nations House of Learning and an Associate Professor in the School of Nursing. She is the first and only American Indian to hold both nursing and juris doctorates, and published the first nursing textbook on American Indian health (Springer 2015).

“I am so very honored and excited to be able to be a part of this National Academy of Medicine Board. The work of the academy influences national to global audiences and seeks to improve health with a lens toward equity,” Dr. Moss said.

In response to her appointment, the School of Nursing issued the following statement:

“We congratulate Dr. Moss on this prestigious appointment to guide the Academy’s work in evaluating the research evidence and making recommendations to affect the health of populations. As fewer than a dozen people are appointed to this committee, this appointment serves as further recognition of Dr. Moss’ expertise. Well done Dr. Moss!”