The importance of Indigenous curriculum 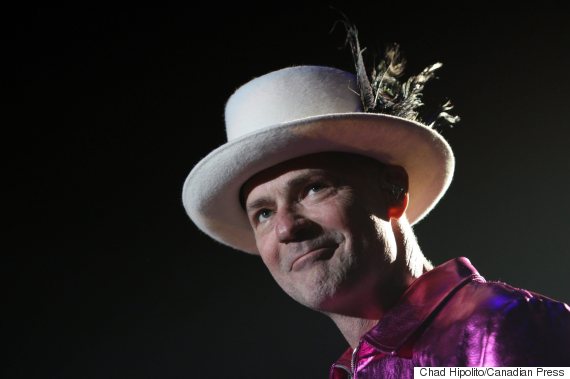 August 24, 2016 – When Gord Downie recently told non-Indigenous Canadians that “we were trained our entire lives to ignore” northern Indigenous issues, indeed the peoples themselves, he wasn’t wrong.

In its summary report, the Truth and Reconciliation Commission of Canada addressed this intentional ignorance about the country’s use of residential schools to “indoctrinate [Indigenous] children into a new culture”, where it stated that the 100 year-old system was “hidden for most of Canada’s history.”

Real-life examples of this systemic ignorance are captured in two powerful stories.

The first is by Ralph Paulson, an Ontario man, who in a CBC opinion piece writes about coming to terms with his lack of awareness of the residential school system during its operation, and how an us-and-them lens had sustained his ignorance.

Mr. Paulson concludes, “the first part of reconciliation is to recognize the truth of what was done, acknowledge the pain that was caused and to see the injustice.”

READ: Was there smoke? One man asks why he didn’t know about residential schools

The other story is by Janie Pepin, who in a blog post recounts her lack of education on Indigenous peoples while attending school in northern Ontario.

“…my community failed to teach me about the cultures of the Anishinaabe and Objiwe community, the Nipissing (Nbisiing) First Nations. For most of my life, I didn’t even know this community existed, let alone their culture, their past, and their ongoing challenges… and it’s only about an 8 minute drive from my house…”

“If it hadn’t been for that little 3 credit bonus point, easy elective, last minute decision class…and the luck I had to be part of an aboriginal family through my boyfriend at the time, I still would live with the false ideologies and perceptions towards Indigenous peoples, and this is what I find truly concerning. There remains a large number of Canadians who are misinformed and I wonder how they are going to know the truth.”

On the importance of knowing Indigenous histories and realities, she says, “Society’s fixed and most often discriminatory opinions towards Aboriginals people can be eliminated if everyone is given the opportunity to learn the facts – an opportunity I wasn’t given until the age of 19.”

READ: Confession of a Canadian “white girl”: Bridging the gap between us-them mentalities towards Indigenous peoples

While these stories refer to Ontario, their message holds a national resonance, as does the call for more Indigenous curriculum across the educational spectrum.