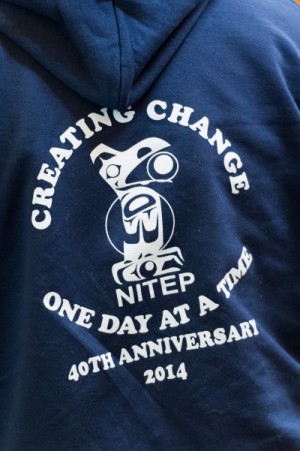 The Alfred Scow Award is part of the Student Development Awards, and is granted to an undergraduate program or department that has significantly contributed to student development.

Information on the Alfred Scow Award:

A UBC Alumnus, Judge Scow was the first Aboriginal person in British Columbia to graduate with a Bachelor of Law degree, and in 1962, he became the first Aboriginal lawyer in BC. He served as a judge for the Provincial Court of British Columbia from 1971 to 1992. His tireless efforts to support First Nations students contributed to the establishment of the First Nations House of Learning.

This award is granted to an undergraduate program or department that has contributed to student development in honour of his commitment to UBC and demonstrated vision, integrity, and dedication to social justice.